Realism or idealism, which one is correct?

reality is an observer-dependent phenomenon with a range of possibilities. there is no observer independent and by-itself reality out there.

from this point to view, realism is false and idealism is right.

but from another point of view, realism is right. because, the range of possibilities of reality is fixed independently of any observer.

then the question may arise,

who has set the range of possibilities out there?

If you say, “yes, there is or should be someone who has set the reality of the range of possibilities of reality”, then you have to face an infinite regress problem, or you have to shoulder the burden of proof for the reality your ultimate ‘reality-maker’.

If you say, “no, nobody has set the range of possibilities of reality. Reality is reality. that’s all”, then your position is realism and you are opposing idealism.

At this point, the idealists’ rebuttal could be something like this:

well, for the sake of augmentation, let’s accept that nobody has set the reality of reality. reality is reality. it’s just out there.

But how could we say or believe all these things, unless we know that these are true statements? And if we are to know these statements as true, we have to do epistemology. And doing epistemology is to falsify the very notion of realism, in a sense.

We know, according to idealism, idea or knowledge is the first thing. we cannot say anything about anything else without knowing it first. that means, knowledge is a necessary component of anything to be that thing.

Clearly this is an idealistic position.

Knowledge is always an observer and justification dependent phenomena. Independent truth and reality are just an excuse of knowledge. In the traditional account of knowledge truth claim actually serves as a justification-excuse.

Truthness it’s a quality. For our benefit of exchange of experiences, we quantify the quality. And by doing so, we do verification or justification. Though we know that, quality can never be quantified properly.

If truth is a matter of quality, not of quantity, then idealism is right. because, quality could only be felt by an observer or a sentient being.

we can solve the problem with the distinction between the metaphysical versus epistemological point of views.

Truth and realities are metaphysically subjective but epistemologically objective.

So, there is no black and white distinction between realism and idealism. Whether idealism is right or realism is right, depends on how do we define these two terms.

Metaphysical realism is epistemologically considered as anti-realism or scepticism.

I wish to discuss realism and anti-realism in a next episode. 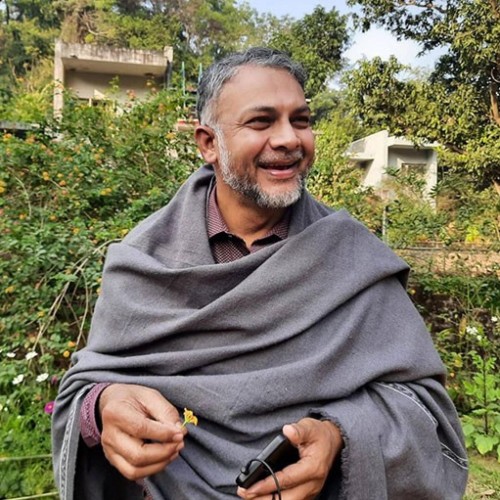